It’s been such a long time since I’ve written a book review, so I thought it’d be a fun way to ease back into it by writing a bullet point review for #Project14Lists! ✏ As you can probably tell from the title, today I’m writing a short book review for Geekerella by Ashley Poston which is a modern retelling of Cinderella. The story itself is fun and entertaining with unique twists on a classic story! 🌟

Spoiler-Free Summary: Geek girl Elle Wittimer lives and breathes Starfield, the classic science-fiction series she grew up watching with her late father. So when she sees a cosplay contest for a new Starfield movie, she has to enter. The prize? An invitation to the ExcelsiCon Cosplay Ball and a meet-and-greet with the actor slated to play Federation Prince Carmindor in the reboot. With savings from her gig at the Magic Pumpkin food truck and her dad’s old costume, Elle’s determined to win – unless her stepsisters get there first.

Teen actor Darien Freeman used to live for cons – before he was famous. Now they’re nothing but autographs and awkward meet-and-greets. Playing Carmindor is all he has ever wanted, but Starfield fandom has written him off as just another dumb heartthrob. As ExcelsiCon draws near, Darien feels more and more like a fake – until he meets a girl who shows him otherwise. But when she disappears at midnight, will he ever be able to find her again?

Part-romance, part-love letter to nerd culture, and all totally adorbs, Geekerella is a fairy tale for anyone who believes in the magic of fandom.

What I Didn’t Love 💔

Overall, this was still a lovable read that definitely lived up to its hype! I give Geekerella 4/5 stars. ⭐⭐⭐⭐ This is a book that I would love to see be made into a movie one day, but in the meantime, I recommend picking it up and giving it a read~ 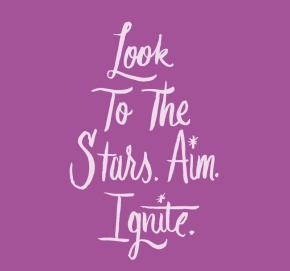 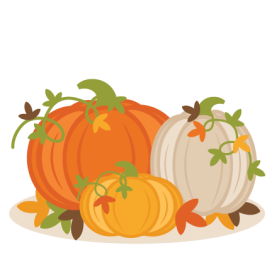 #Project14Lists is a project Shealea from That Bookshelf Bitch started, with a goal to write and post a bookish list every day from December 18th to December 31st. Participating bloggers are tasked to come up with creative list ideas, and on each day until December 31st, write a list and post it on their respective blogs. Check out who else has accepted this blogging challenge here.

If you’re interested in joining the fun as well as entering an exclusive giveaway for participating bloggers, read this!

HAVE YOU READ Geekerella? What were your thoughts? LET ME KNOW IN THE COMMENTS! 💕 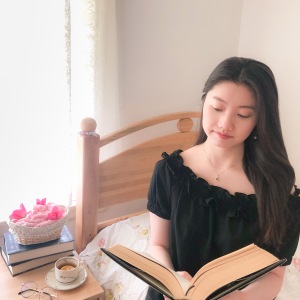